What is Labor Day and Why Do We Celebrate? 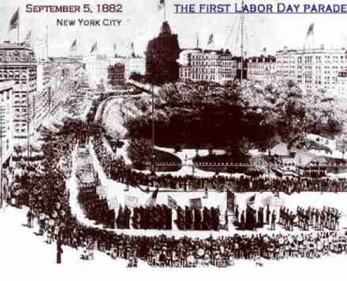 What is Labor Day for? Why do we get a day off every September? We celebrate how far the American workforce has come, and the achievements of past and current workers. Back in the late 1800s, during the Industrial Revolution, workers (including children) would spend 12 hours a day 7 days a week to earn a basic living. This led to labor unions encouraging workers to strike and rally in protest of poor conditions.

The Haymarket Riot of 1886 turned violent when several Chicago policemen and workers were killed. This eventually led to a march on September 5, 1882, where 10,000 workers took time off to march from New York City Hall to Union Square – the first Labor Day parade.

By 1894, over 23 states had adopted the holiday, and President Grover Cleveland signed into law making the national holiday the first Monday of September. Since these protests and holiday have been put into place, the United State’s standard of living has increased and allowed people to realize this nation was built by the American worker. On Labor Day we pay tribute to everyone who has fought for the work standards we have today.

At GigWorx, we value our staff and appreciate everyone who embraces the evolution of work. Our staff take control of their career by choosing when and where they want to work at rates they deserve. GigWorx exists because of our staff who show up and work hard every day. And we also give credit to our clients who embrace the future of the labor force with us. Happy Labor Day weekend! 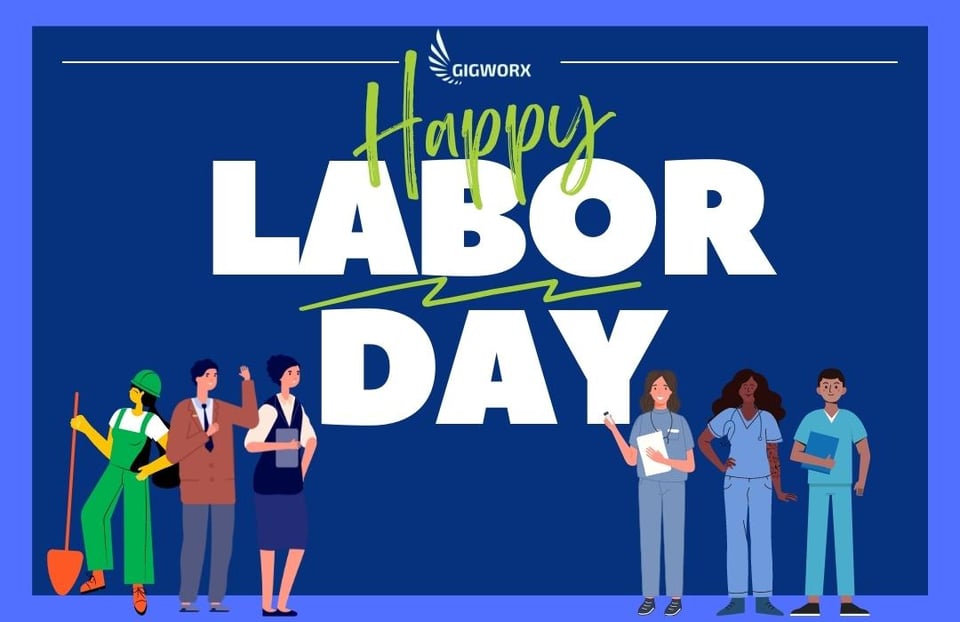 When it comes to nursing titles, it isn’t a one-size fits all. From PRNs, CNAs, LPNs, RNs, and...

While many industries are feeling the impact of the coronavirus, COVID-19 is causing a huge...